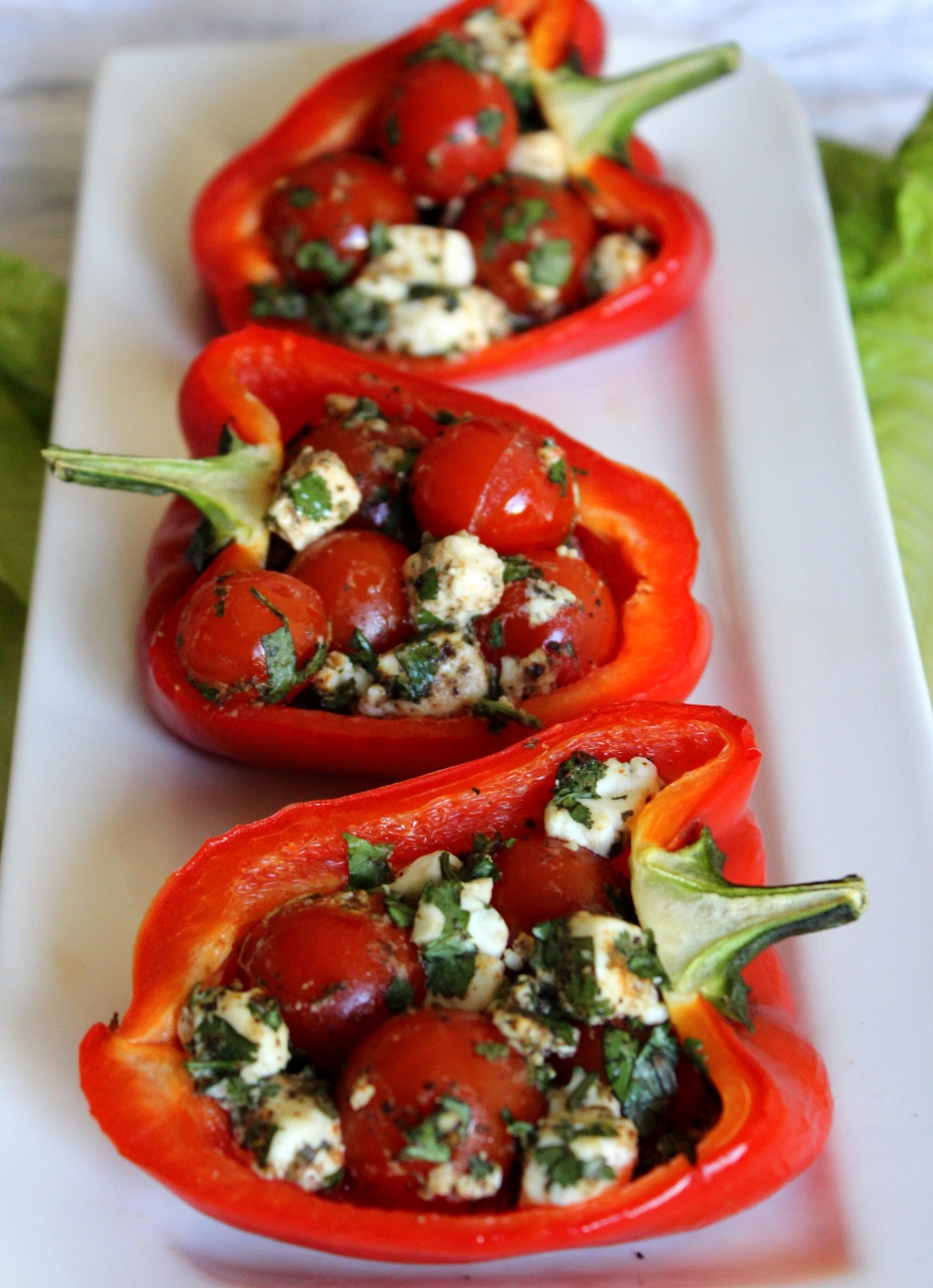 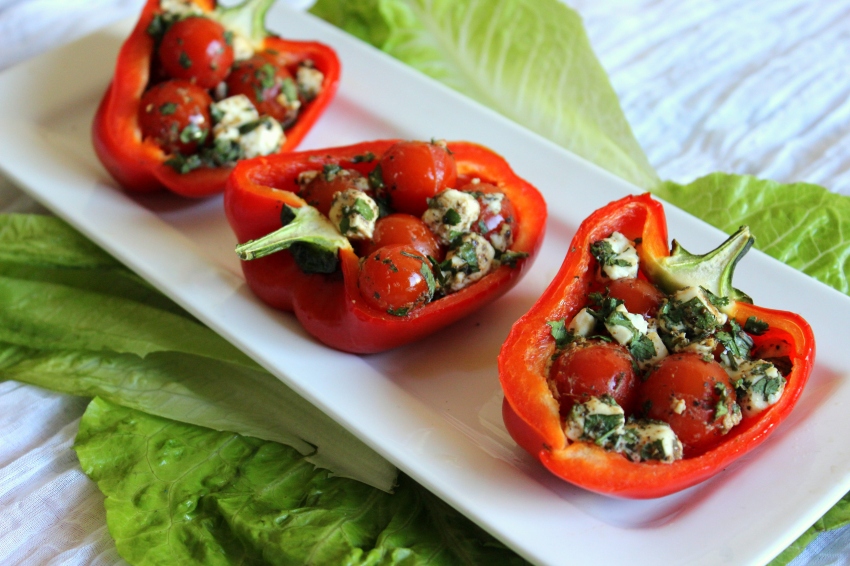 For about a year now, I’ve been trying to stick to a healthy kind-of diet. I wouldn’t call it a complete diet because, errr… well, I cheat a LOT! But nevertheless, I’m trying. (You probably don’t believe me considering the many recipes for baked goodies I post on the site, but I’m trying okay! Trying is important.)

I try to exercise every day, whenever I don’t get too lazy (though I must admit, I could do better). Dinners are usually salads, bowls of fruit or yogurt and honey and I try to cut back on dairy, carbonated drinks and sweet treats as much as possible; though I do indulge in a nice cheat session every once in a while (and then feel incredibly guilty about it! Grrrr

I’m a huge fan of all things healthy. A burst of fresh, light flavours in my mouth is always welcome. Thus, when I was to do a red themed ‘Masterclass with Winola Peris’ column for the Red issue of The Woman magazine back in February, I decided to take a step back from the idea of doing a column on Red Velvet Cupcakes or Red Velvet Cheesecake Swirl Brownies and do a healthy recipe instead. Also, back then I was having a real moment with feta cheese. No matter what salad I made or if I was having toasted chicken mortadella or nuggets, a slice or two of feta cheese always accompanied it.

Hence, I came up with this recipe for delicious Baked Red Bell Peppers stuffed with Feta Cheese and Cherry Tomatoes 😀

Here’s what you need.

Here’s how you make them.

These Baked Stuffed Red Bell Peppers are the kind of snack you can indulge in without feeling the slightest bit guilty. Crunchy, mushy and nourishing, this dish is an extraordinary amalgamation of the unique piquancy of the bell peppers, the juicy tang of cherry tomatoes and the creamy sourness of feta cheese with refreshing hits of roasted black pepper, coriander, basil and paprika. They make for the perfect appetizer or snack-time treat. What’s best, they’re ready to eat in just under  20 minutes!

Tip: I like for my bell peppers to maintain that amazing balance between crisp and mushy, but if you would like your bell peppers to be mushier and soft, covering the dish with foil and baking for an added 10 to 15 minutes should do the trick. 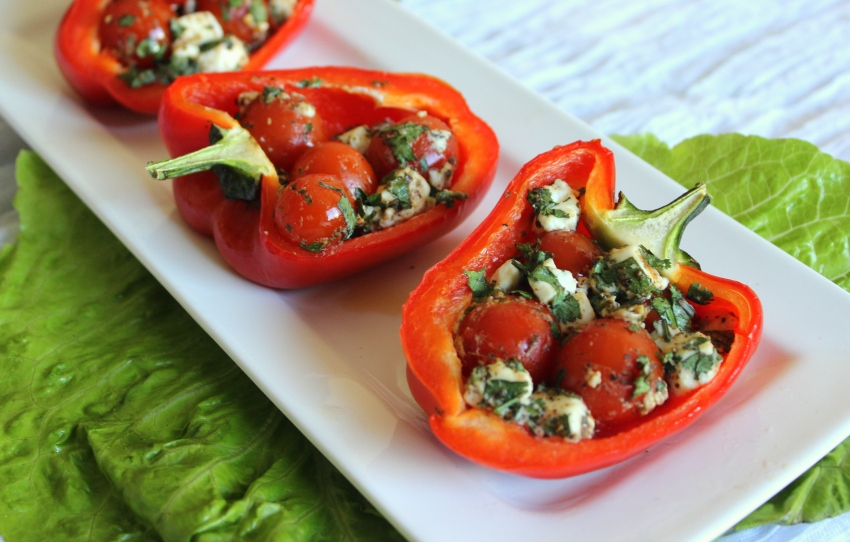 I'd love to know what you thought of this blog post! Cancel reply

This site uses Akismet to reduce spam. Learn how your comment data is processed.

Get the FREE E-Cookbook 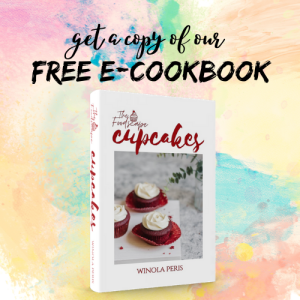 When I'm not baking cake, I'm usually eating cake with a side of coffee and the beach!